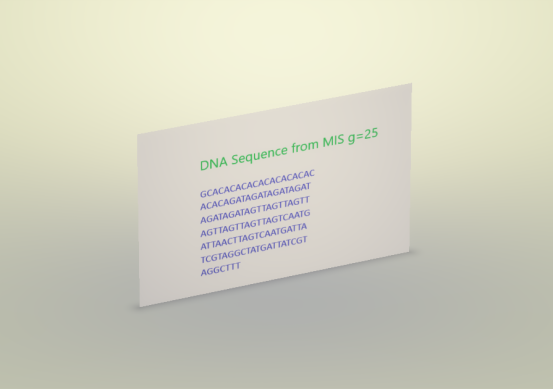 Initiators are a set of numbers which can generate a sequence.  This appendix provides  simple cubic and quadratic polynomials for calculating the initiator sequences associated with 1st and higher order maximal independent sets.  Based on the constant g defined for the hypergeometric equation, sequence values can be readily calculated for odd values of g where g = 3 represents Perrin numbers.  The repeated pattern of a(n) = n for small odd n is common to these sequences and suggests a pattern in nature which leads to diversity and variation of structure.  An example of a DNA  sequence calculated from a higher order MIS sequence is shown (see above) to produce this variation in structure.