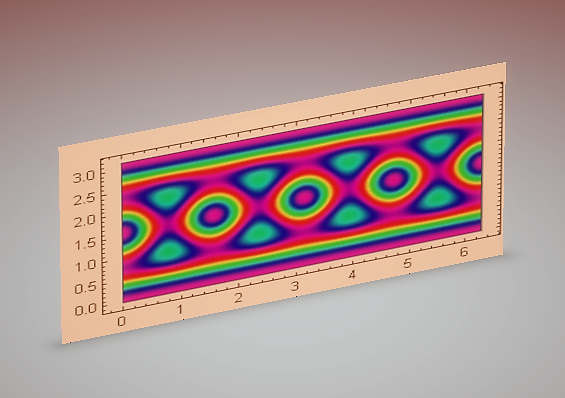 Discussion of further investigation of the connection between the octic q fraction, class invariants, tonality and the octahedron.  The Ramanujan ladder is described for any class invariant of discriminant -m. A connection to the volume and edge of the octahedron is proved. This ladder reminds me of Kepler’s third law describing planetary motion found in his Harmonices Mundi (1619) in which the square of the periods (time for one orbit around the sun) of any two planets are proportional to the cubes of their average distance from the sun.

Chemist and accompanist for St Marys View all posts by seaside088